Located right in the heart of England, Oxfordshire is rich in heritage and awash with natural beauty. This an almost dream-like quality, Oxfordshire skylines are punctuated by its historic spires and domes, and in the foreground there are palace estates and idyllic meadows. Top things to do in Oxfordshire include walks through rambling deer parks, botanic gardens and lush meadows, and jaunts to Henley-on-Thames to see varsity teams row in regattas. Walkers amble between stony Cotswold villages like Witney and Woodstock, and tread ridgeways over the Chiltern Hills as red kites swoop overhead. Meanwhile, shoppers spend happy days lost in central Oxford or Bicester’s designer shopping village.

The City of Oxford

Oxford, dubbed "The City of Dreaming Spires," is known around the world for its university and historical significance. It has been a home to monarchs and scholars for almost 800 years, and it has been a thriving town since the 9th century, despite the fact that people have lived in the area for thousands of years. Nowadays, the city is a bustling cosmopolitan town, still with its ancient University, but home also to some world-class restaurants, bars and attractions.

With its mix of heritage and modern, there is so much to do. Whether its visiting one of the many historic buildings, colleges or museums, going out for a drink or a meal, taking in a show or shopping till you drop, central Oxford has it all.

Franciscan monks came to Oxford from Italy in 1224 to establish their priory and begin teaching. They were known as Greyfriars because of the colour of their robes, and they gained a reputation for their holiness, poverty and learning. The monks played a crucial part in the growth of the young Oxford University.

Paradise Street is so named because it was originally a footpath through their five-acre monastery orchard and kitchen gardens.  Quaking Bridge at the lower end of the street was originally a rickety wooden bridge, in existence since the 13th century and used for the crossing of Castle Mill Stream west of the castle. After the Dissolution of the Monasteries by Henry VIII in 1537 the gardens were sold off in small plots for building. Records show that in 1631 there was a building on the site called Paradise House belonging to William Chillingworth, who was Mayor of Oxford. From 1700 the house was leased for a number of years by William Bodley, who renovated the building, adding the porch and the wing closet extension (in keeping with the London fashion for dressing rooms).  It is believed that he also added the wood panelling, twisted stair banisters, window shutters and the ornate fireplaces.  The wood panelling would have been painted either green or brown and above would have been a sacking cloth covering the walls to hide the stonework from view.

William Bodley was born 1653 in Cornmarket Street, Oxford.  He was an ironmonger like his father; a bailiff and an alderman for Oxford.  He died aged 63 and there is a monument to him in St Ebbe's church. The building known originally as Paradise House had been renamed as Greyfriars by 1900. Fast forward to the 21st Century, the name has become Greyfrairs Hideaway to pay reverense to the past and also to recognise the location as a hideaway in the heart of central Oxford. 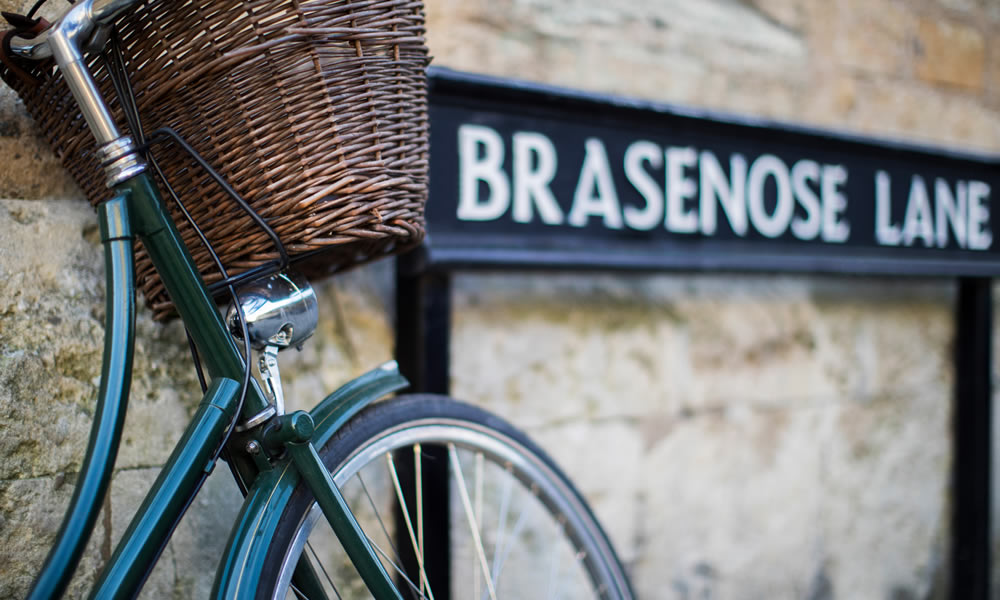 All of central Oxford and its attractions, the river, the museums, galleries, University buildings and shops are within an easy walk of Greyfriars Hideaway.  In Oxford one of the most traditional ways to travel is to cycle [click here for bike hire] but now there are even more ways to tootle down the historic streets with electric scooter hire. You can either find a Voi scooter [usually parked just over the road], or Fat Llama offer a free drop off and pick of electric scooters. Further information here.
For trips further afield Oxford Railway Station is but ten minutes walk away.  This will take you direct to London in less than an hour, to Bicester Village Designer shopping outlet in less than half an hour; or to Stratford. Trains and buses run regular direct services to Heathrow and Gatwick airports.

Guests staying at Greyfriars Hideaway can take full advantage of one of the finest locations in central Oxford. Whether you’re here for business or pleasure there is a world of possibilities right from your doorstep. Start your journey with us. 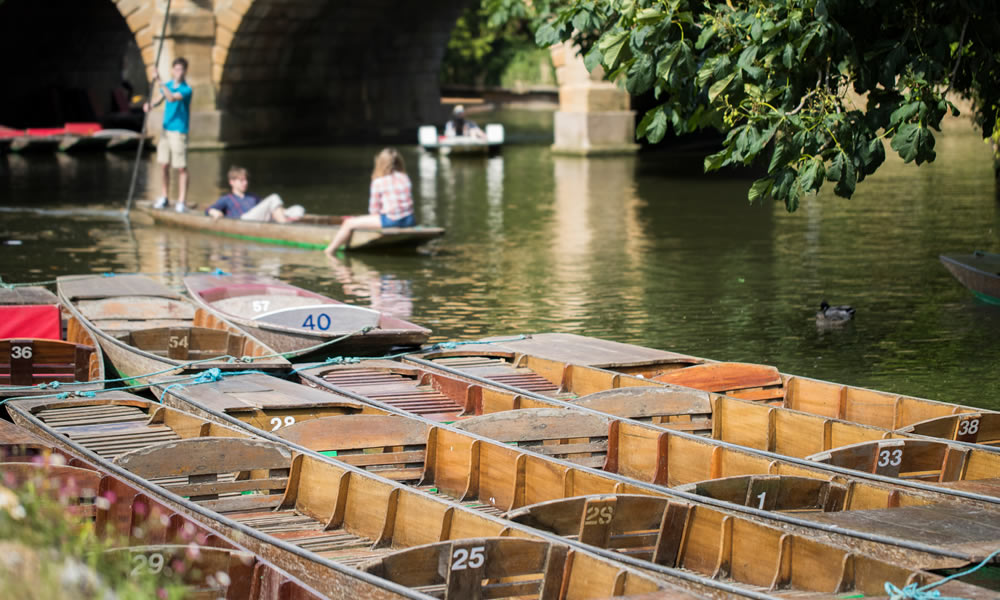 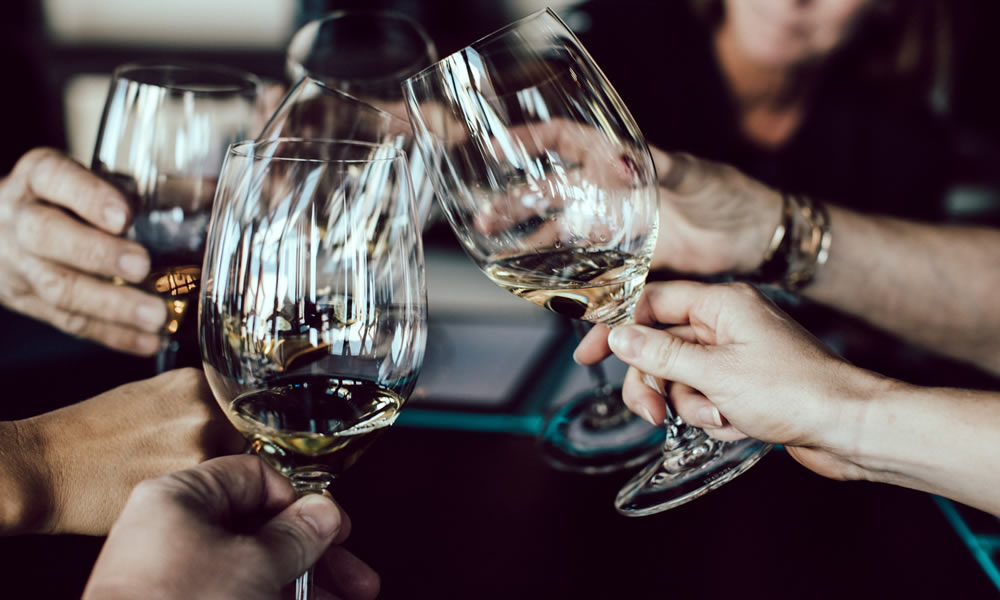 Central Oxford is blessed with an electric array of eateries and watering holes from old crooked pubs to fine dining restaurants to cosmopolitan bars and artisan bakers. So whether to you plan to dine in or head out into Oxford and discover its delights you are certainly spoilt for choice.

We offer a wide choice of concierge services, designed to enhance your stay with us at Greyfriars Hideaway. These range from bespoke sightseeing tours to private chefs to Yoga, wellness and nutrition experiences. 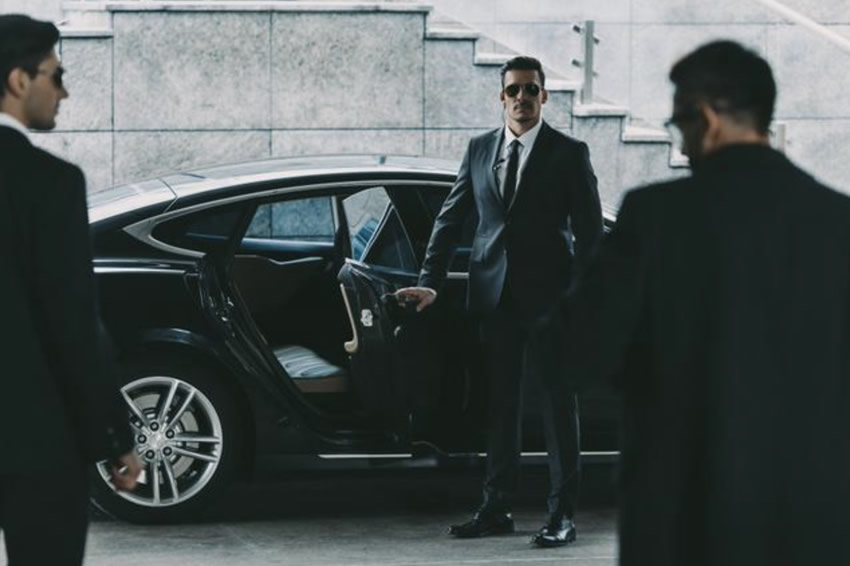